In this modern age of science and technology, the importance of statistics is very well known in all the areas. Statistical methods are applied in all fields that involve decision making, for making accurate inferences from a collated body of data and for making decisions in the face of uncertainty based on statistical methodology. It is used to analyze what is happening in the world around us. It holds a key position in almost every field such as manufacturing, medicine, forecasting, commerce, insurance, quality testing, so the application of statistics is very wide. Today, the use of modern computers has the expertise to large scale statistical computations and has also made possible new methods that are impractical to perform manually. It has led to from as simple a Understanding of a Process with Graphs & Charts to Big Data analytics. 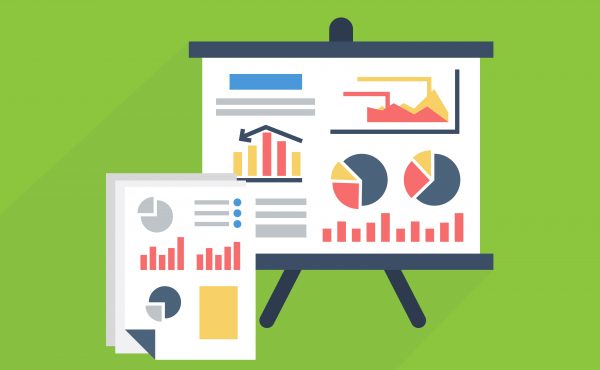 Statistics is a method that describes a set of tools and techniques that are used for describing, organizing, analyzing and drawing inferences. Inference can extend to forecasting, prediction and estimation of unobserved values either in or associated with the population being studied; it can include extrapolation and interpolation of time series, and also include data mining. Statistics is a tool that helps us understand the world around us. It does so by organizing information we’ve collected and then letting us make certain statements about how characteristics of those data are applicable to new settings.

Curious to know the application of statistics and discover its potentiality, check our blogs

The modern field of statistics emerged in the late 19th and early 20th century. It was led by the work of Francis Galton and Karl Pearson, who transformed statistics  into mathematical terminology used for analysis in science, industry and politics.

Karl Pearson developed some of the central techniques of modern statistics. In the early 1900’s Pearson became interested in the work of Francis Galton, who wanted to find statistical relationships to explain how biological characteristics were passed  down through generations. Pearson’s research laid much of the foundation for 20th century statistics, defining the meanings of correlation, regression analysis and standard deviation.

He founded the Department of Applied Statistics at University College London in 1911; it was the first university statistics department in the world.

Francis Galton is credited as one of the principal founders of statistical theory. His contributions included introducing the concepts of standard deviation, correlation, regression analysis and the application of these methods to the study of the variety of human characteristics – height, weight, among others. He found that many of these could be fitted to a normal curve distribution.

The mathematical statistics was pioneered by Ronald Fisher who wrote two textbooks –  “Statistical Methods for Research Workers” published in 1925 and “The Design of Experiments” in 1935. This involved the development of better design of experiments models, hypothesis testing and techniques for use with small data samples.

Nowadays, statistical methods are applicable in all areas which involve Prediction Management, Decision Making, for making good inferences from a data and so on. Statistics has been relied mostly on statistical software to produce tests such as descriptive and inferential statistics.

It can be of two major categories – Descriptive and Inferential Statistics.

And today, knowledge of statistics is more important than ever because it provides us with the tools to make decisions that are based on observed evidence and not our own biases or beliefs. Statistics deals with all aspects of data including the planning of data collection in terms of the design of surveys and experiments.

Data are the actual pieces of information that we collect through our process. Different types of data can be collected for different purposes. Datum is a singular form and Data is a plural form.

There are different types of data and can be classified majorly in categorical and numerical data.

Statistics is a method of collecting, presenting, analyzing, deriving valid conclusions and making reasonable decisions from the data collected. There are four common stages in statistics which are applicable in all the disciplines.

Why Sampling is important in Statistics?

Sampling plays an important role in the field of statistics and we should know the basic concept of it. Sampling is a method used in statistical analysis of a data where a specific number of samples are taken from a population for a study. In the case of an infinite population, it is not possible to do on the whole population. In such cases, a sample study is the only applicable method. For e.g. a manufacturer industry wants to check the quality of a product. It is not possible to check on each and every item is manufactured. So we will take some part of it for inspecting the quality. 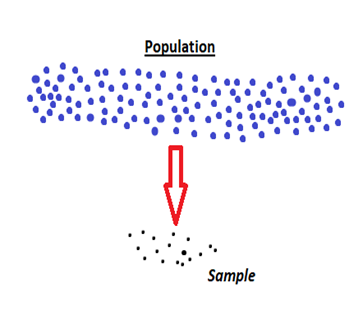 There are different techniques of sampling used for different purposes. Some are simple random, stratified random and systematic sampling.

What are the Applications of Statistics?

Minitab - Powerful Statistical Software Everyone Can Use